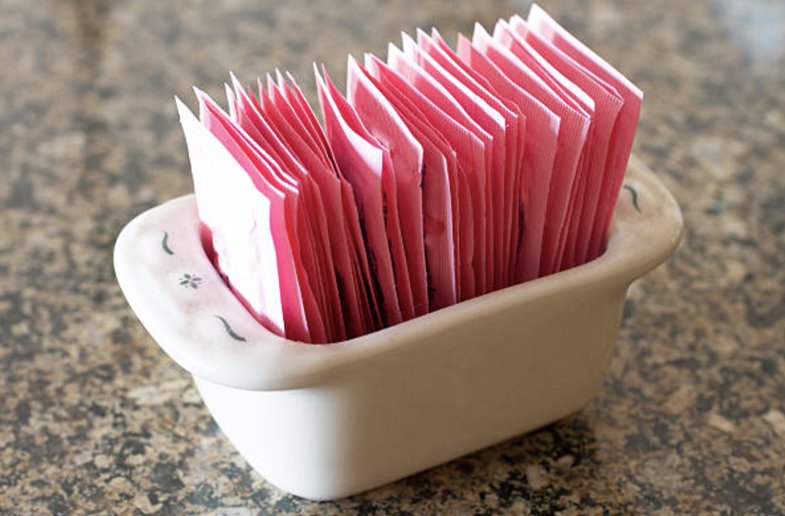 While tasty in moderation, too much sugar can be detrimental to your health. Limiting sugar intake is especially important for older adults. Excessive added sugar consumption can lead to obesity, type 2 diabetes, and heart disease. Some studies suggest there may also be a link between sugar consumption and increased the risk of dementia. Fortunately, there are many sugar substitutes out there – all with different flavors, sweetness, and sources. In this blog post, we’ll cover some fast facts about a few of the most popular sugar substitutes.

Stevia is a zero-calorie sweetener that is made from the steviol glycosides that are extracted from the leaves of the stevia rebaudiana plant. Depending on the purity of the extract, stevia can taste 200 to 400 times sweeter than sugar. Some people may notice a bitter aftertaste from stevia, so not everyone enjoys it. That said, it usually pairs well with coffee. Since it doesn’t break down easily in high temperatures, you can also use it for lower-calorie baking recipes.

Fun fact: Stevia rebaudiana is native to the regions of Brazil and Paraguay.

Sucralose is an artificial sweetener that is synthesized from sucrose – the same stuff that’s extracted from plants and refined into ordinary table sugar. However, sucralose tastes about 600 times sweeter than sugar. It’s also a popular choice among diabetics because it passes through the body without being absorbed and affecting blood sugar levels. Sucralose can be used in baking, but because it does not melt as easily as sugar in high heat, it can change the texture of certain recipes.

The artificial sweetener that comes in little blue packets and gives Diet Coke its signature flavor, aspartame is derived from two amino acids called aspartic acid and phenylalanine. Unlike sucralose, aspartame can be broken down and absorbed by the digestion process, so it can contribute a small amount of calories to your diet. Aspartame is about 200 times sweeter than sugar, but that flavor disappears when it breaks down in high heat, so it’s not suitable for baking or cooking.

Over the years, aspartame has been under scrutiny for possibly causing negative health effects. This has caused aspartame to be “one of the most exhaustively studied substances in the human food supply, with more than 100 studies supporting its safety,” according to the FDA. The exception would be for people with phenylketonuria (PKU) – a rare condition in which one is unable to metabolize phenylalanine (one of the amino acids in aspartame) – who should not consume aspartame.

Fun fact: Aspartame was discovered by accident in 1965 by chemist James M. Schlatter.

Saccharin is another calorie-free sweetener that tastes about 300 times sweeter than sugar and can used as a low-calorie substitute when you’re baking. But similar to stevia, it has an unpleasant aftertaste.

In the late ’70s, US Congress required saccharin-containing products to have a warning label stating that saccharin may increase the risk for cancer. This came from studies that showed saccharin was linked with the development of bladder cancer in laboratory rats. However, it was later shown that saccharin causes cancer in rats by a mechanism not found in humans, so the warning label was dropped in 2001.

Fun fact: Saccharin is the oldest commercialized artificial sweetener and was first synthesized in 1879.

Diabetics should be aware that powdered zero-calorie sweeteners, including stevia, are typically blended with dextrose – which does contain a very small amount of calories that can technically affect blood sugar levels. The dextrose is used as a filler to help the sweetener measure more like regular table sugar. Many sugar substitutes taste hundreds of times sweeter than sugar. Without the dextrose, the sweeteners’ packaging could look too small for the price and it’d much easier to accidentally over-sweeten food and beverages. If you want to avoid consuming dextrose, use liquid extracts of zero-calorie sweeteners.

Moderation is the key

According to a study published in the journal Physiology & Behavior, artificial sweeteners can alter your brain’s response to sweetness and affect your ability to feel satisfied when you eat sweet-tasting food or drink, putting you at risk for consuming too much of it. So, even if you substitute sugar for zero-calorie sweeteners, enjoy them in moderation to maintain a healthy diet. 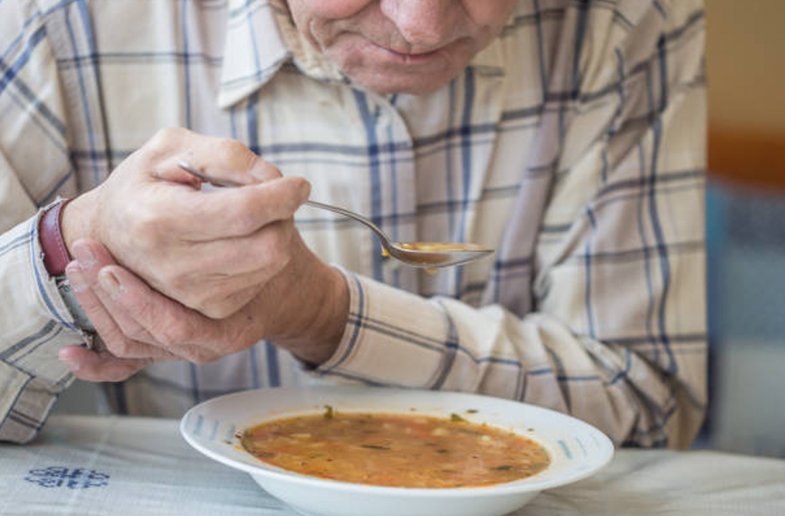 What you Need to Know about Essential Tremors 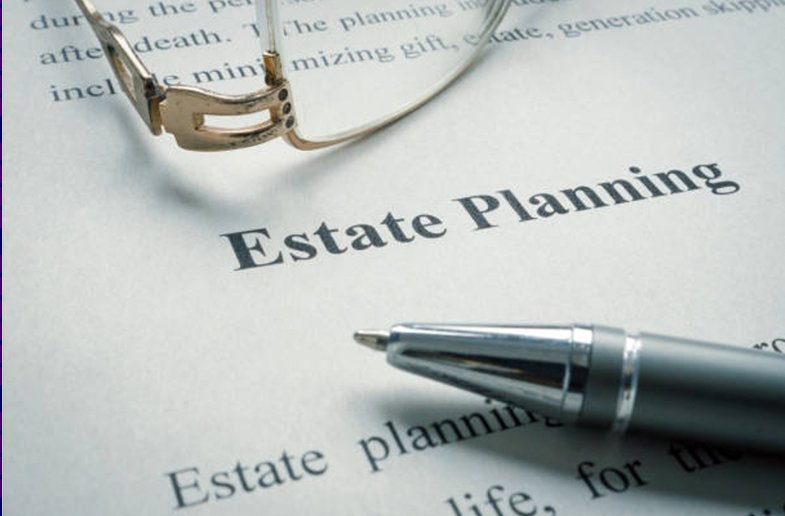 How to Donate Life Insurance Funds 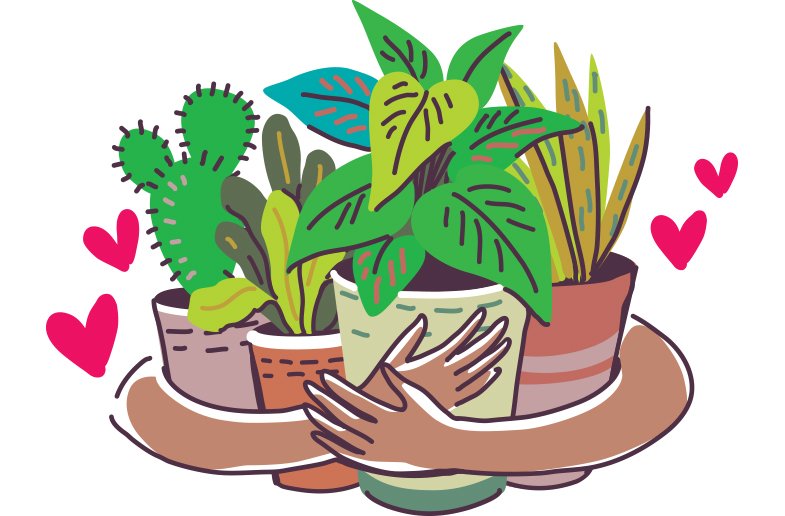 Miami Jewish Health allows visitation in accordance with the most current CMS directives and CDC recommendations or as directed by the State of Florida's Governor or Florida Statue.