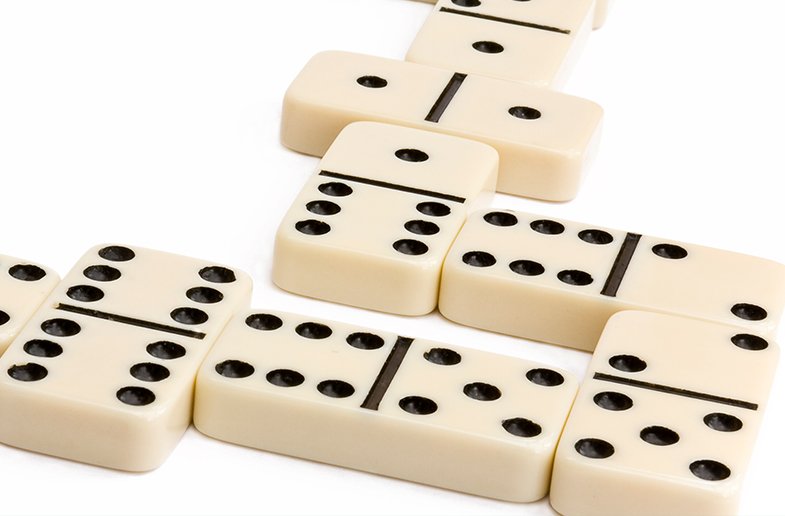 An important part of caring for a loved one with Alzheimer’s disease or another type of dementia is ensuring they have a good quality of life. Although they may interact with the world differently from when they were younger, people with dementia still want to feel emotional connection, creativity, fulfillment, and purpose – as we […] 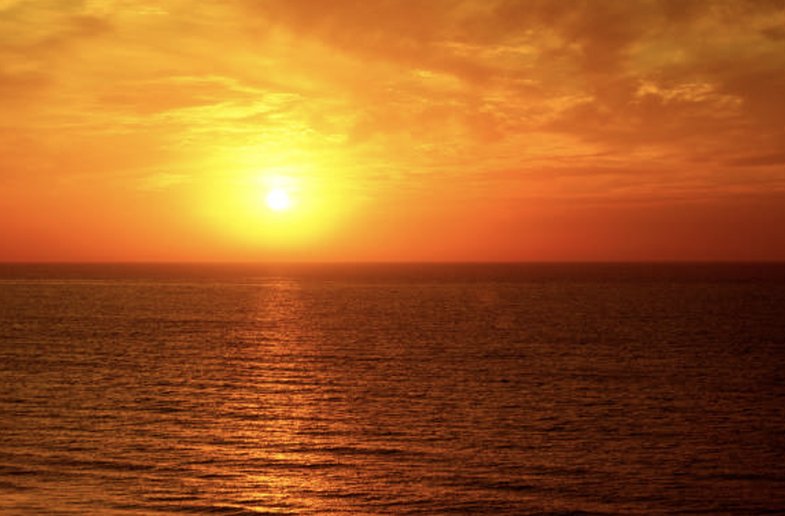 What is Sundown Syndrome?

Alzheimer’s disease and other forms of dementia are known for causing a multitude of mood and behavior changes. One common example of this is sundown syndrome. Sundown syndrome, also known as sundowning or late-day confusion, is a term used to describe a notable increase in restlessness, agitation, irritability, or confusion that typically lasts through the […] 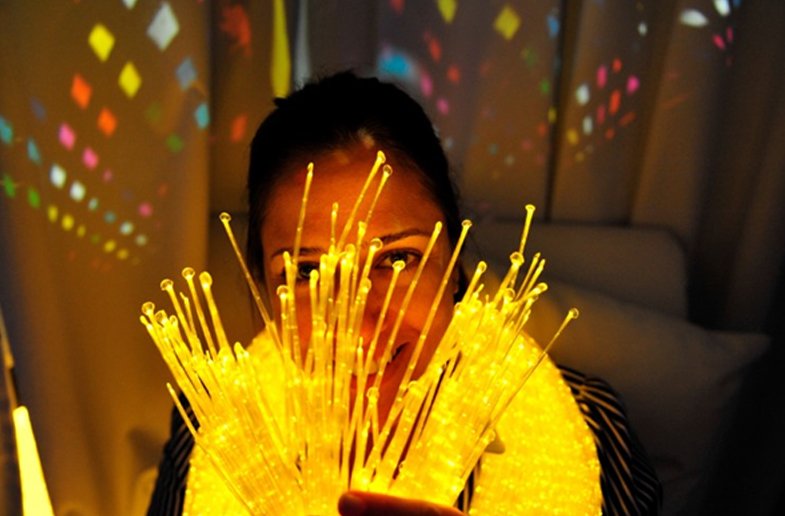 As we learn more about Alzheimer’s and other forms of dementia, we also discover new evolving therapies to help individuals living with neurocognitive disorders. Multi-sensory stimulation has different benefits for individuals, depending on their condition, current mood, and personal needs. The benefits are so significant that organizations that care for seniors are increasingly creating multi-sensory […] 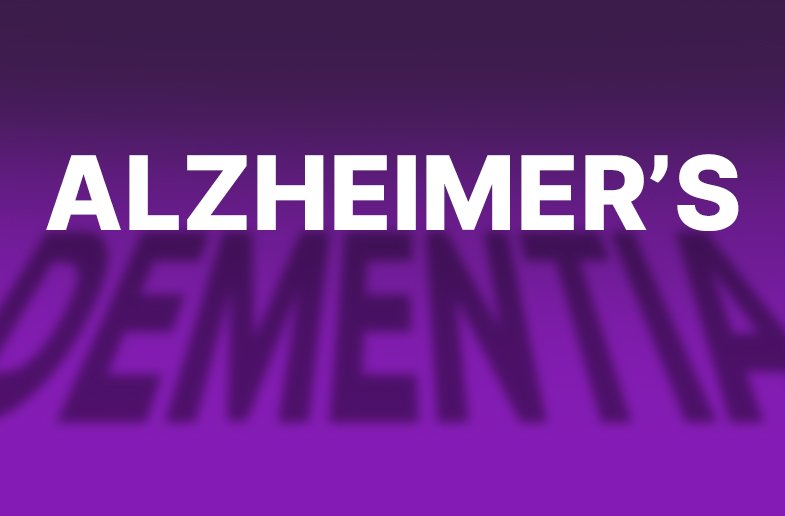 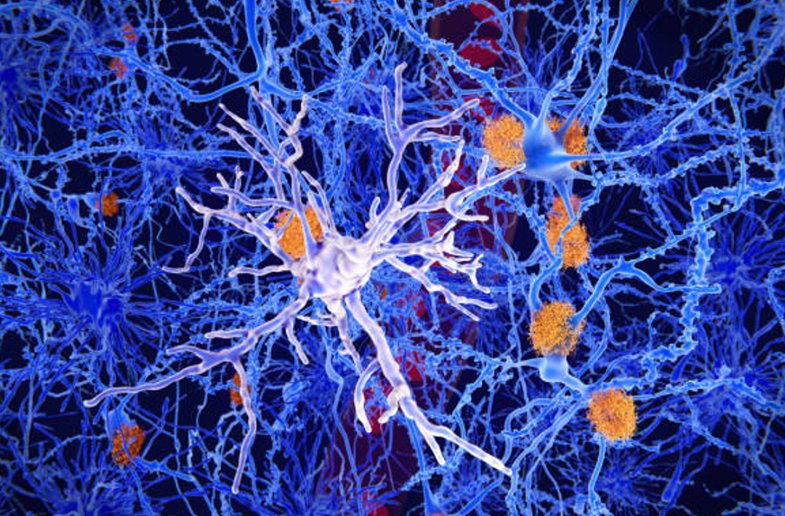 Earlier this week, the FDA approved aducanumab – a new drug developed to slow progression of Alzheimer’s disease in patients who show early signs of the condition. Aducanumab, which will be sold under the brand name “Aduhelm” is the first therapy for Alzheimer’s disease to have gone through the FDA’s accelerated approval pathway. However, since […] 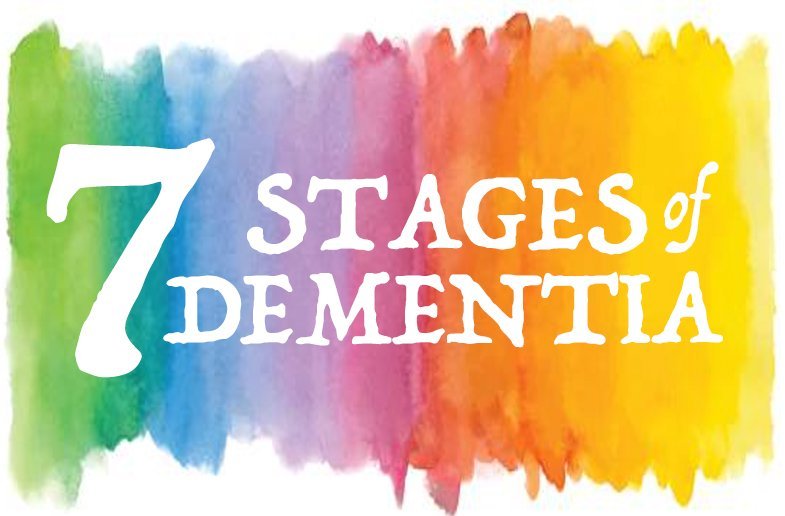 The Seven Stages of Dementia

There are seven stages of dementia. This blog examines each stage of cognitive impairment, common dementia symptoms and associated changes in personality, mood and behavior. Be aware that the earlier the detection, the more dementia treatments and therapies will be available. 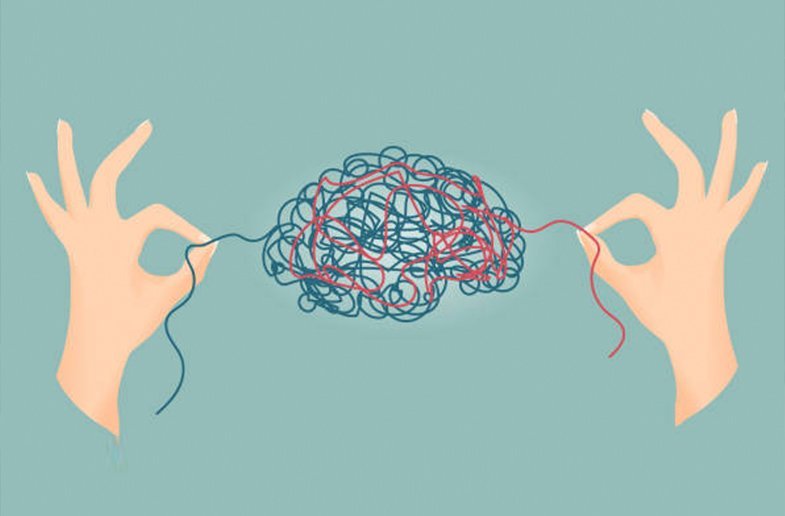 As we age, some memory loss and changes are normal. Find out what symptoms to look for if you suspect that you or a loved may have a memory disorder. There are treatments and activities for people with dementia to improve, slow, or stabilize symptoms.